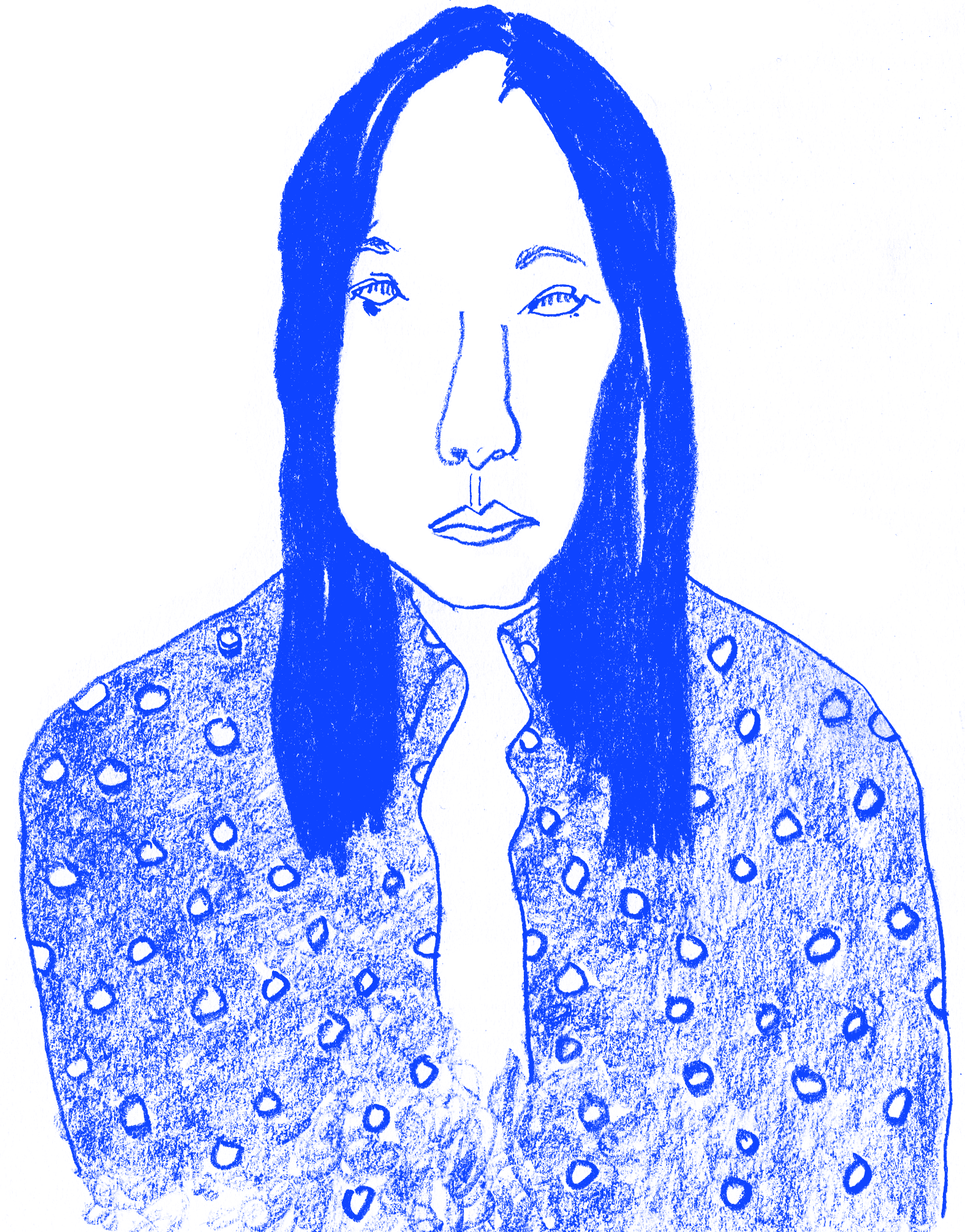 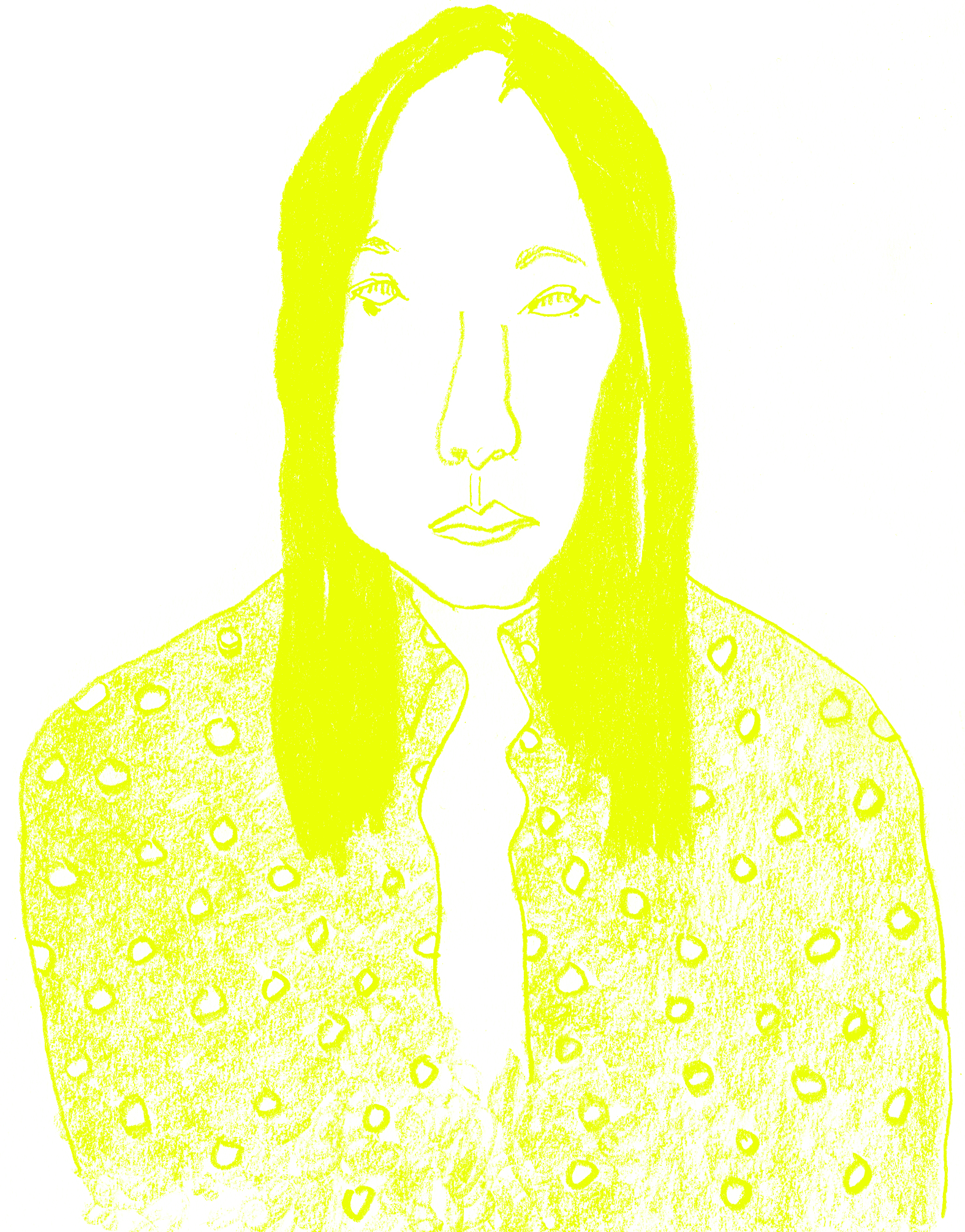 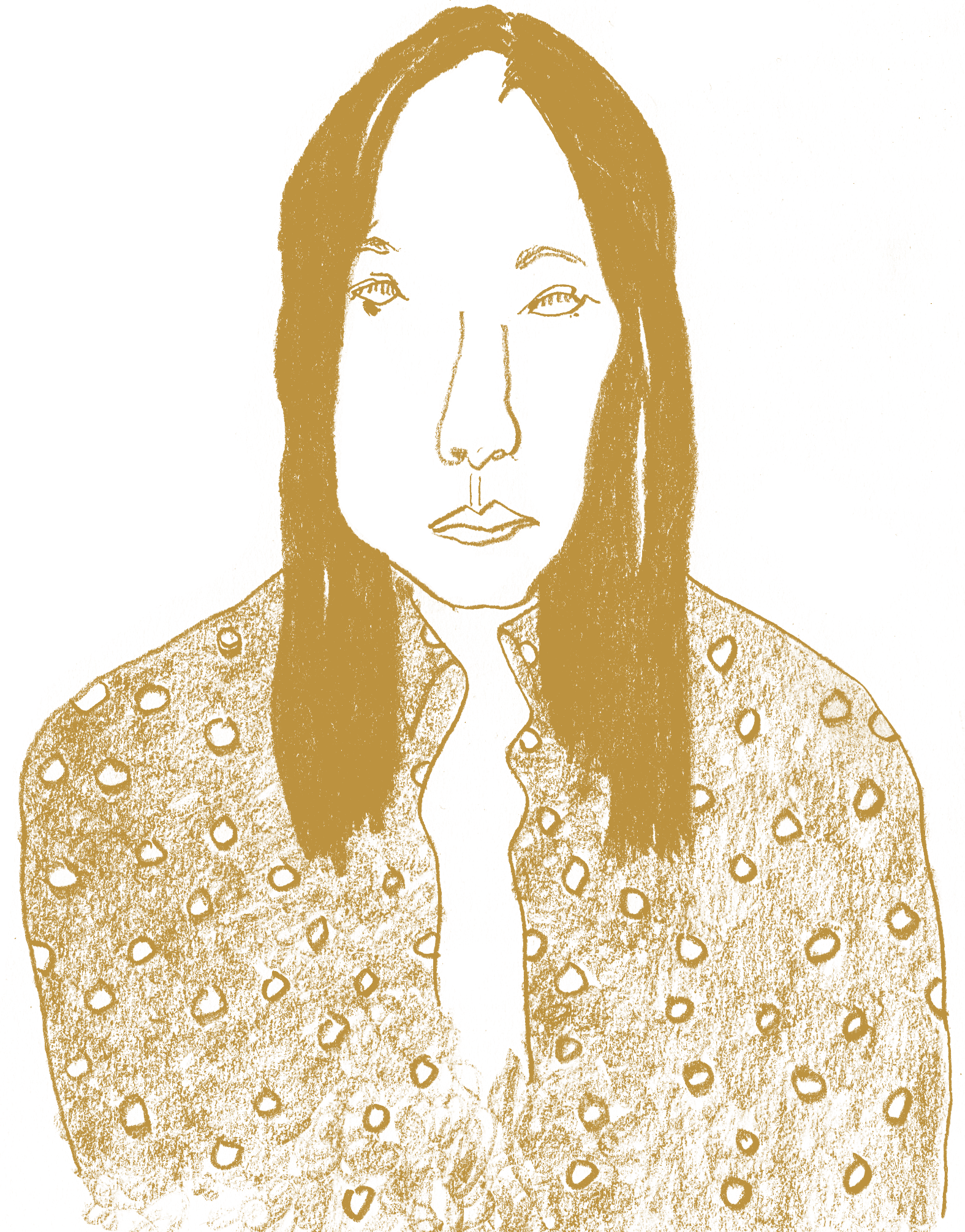 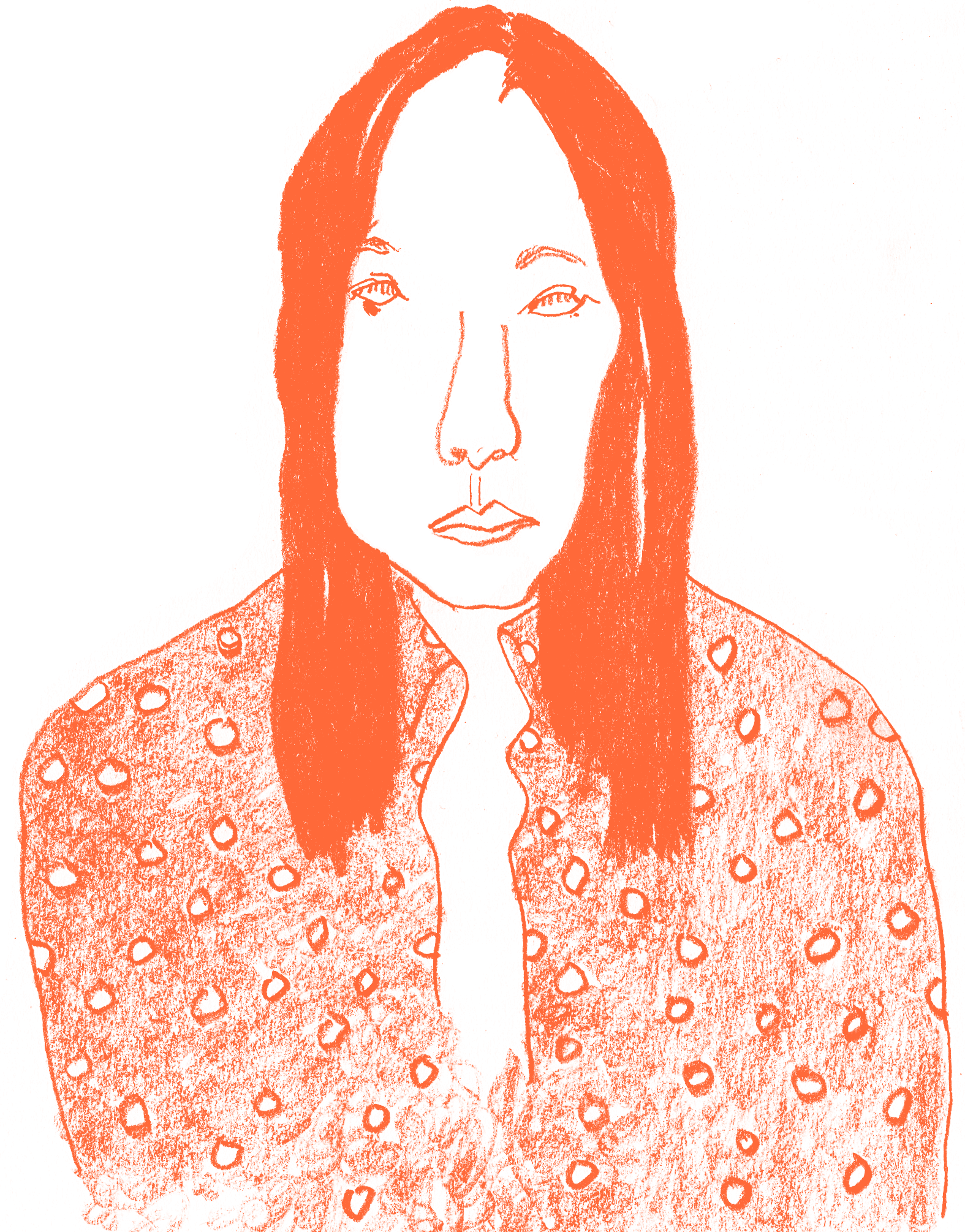 I have the key to the Hakka dialect in my mouth, but I can't push the stage to the world.

Pronounced as "Ta Ching Chu," the Chinese title of this play comes from the transliteration of the word "touching," which implies the intimacy created by ongoing conversations among female friends. Four main story lines of this play (Butterfly Lovers, Animals, Invisible Actors, and Pheromone Dairy) are interspersed with each other, highlighting the diversity and reversibility of each character's identity, and also presenting the delight and liveliness of lesbian romances. Butterfly Lovers imagines Shanbo and Zhu Yingtai's conversations after becoming butterflies following their death. Animals features non-human images to interpret different personality traits of female characters. Invisible Actors uses actors in black to portray female martial art secret agents who use secret codes to connect with each other in public. This character is deployed to imply how lesbians have to hide their real identities in public and recognize each other through codified language. Pheromone Dairy personifies the "pheromone lady" as the main body that evolves into eight female characters, who narrate with monologues that depict memories related to their love and desire. Interspersed with several singing and dancing scenes that go along with brightly colored costumes, the stage atmosphere turns out to be quite delightful and amusing.

Every Objector system ought to have a user guide that comes with it—without exception. Listed in it are the instructions and guides on how to use the functions associated. Though there`s no user guide whatsoever for a user guide. So it is conveniently concluded that: User guides are closest to the essence of all things in the world.

How often were you murdered by your desire? Did you survive?

“A desperate woman who brings love…who will believe that?”
The Tracks on the Beach is the first performance in the spring quarter in the 15th year of SWSG’s foundation. It is a piece by French writer Marguerite Duras, Le Ravissement de Lol. V. Stein, interpreted its first phase by director Hsu Yen-Ling. The women in the piece always reflect the prototype of Duras at a certain level; “self-neglect” is the free land of artistic conception, and also the repeated collapse of emotions. Lust, lens, sense, I, time, logic, imagination, writing, behavior, memory, and death…reoccur in between meticulous or reckless sentiment and feeling, why is it so mysteriously attractive? The director intends to create a new theatre sensation through overly simplified and intricate behaviors. The first wave of Le Ravissement de Lol. V. Stein Project will present the love possessed Jacques Hold, Lol slumbering in S. Tahla, and the music director Wang Yu-Chun and his group. The second wave of the performance will extend into three themes, each represents an individual theatrical language.

There are a group of women
who use their own hands to make fire.

Under what circumstances must
"two people agree on a time and place to communicate"?